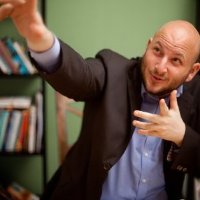 South African social innovator and entrepreneur. Is working with Children of the Earth on the Auschwitz Project to create a peace and remembrance centre at the former concentration camp site.
https://www.evolutionaryleaders.net/leaders/ocohen
http://www.coeworld.org/oran-cohen 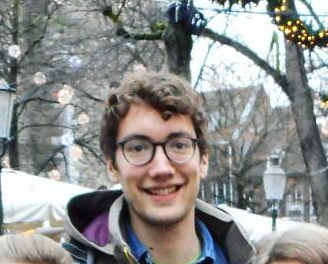 Structuring and Developing an Association

Simon worked recently in European public affairs, after having worked before with civil society and non-governmental organisations on project management, advocacy and intercultural cooperation. Since 2015 he is active within the youth branch of the Women’s International League for Peace and Freedom (Young WILPF) and has furthermore recently founded an association which aims to reduce food waste and empty housing in Brussels. Simon holds a Masters in International Relations from Paris 1 Sorbonne University and speaks German, French and English. 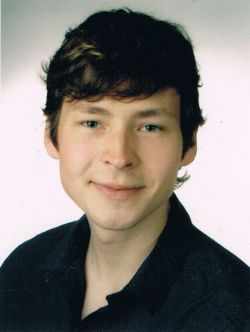 Razvan is currently a PhD student in Hamburg. Prior to this he studied in Ilmenau and was a member of several student associations and committees. During this time he got some experience in dealing with teams, people and communication. 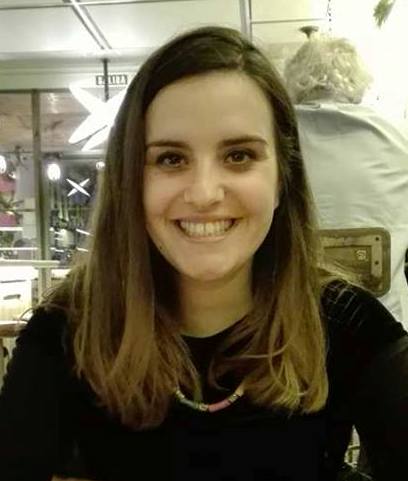 How to found an organization?

Originally I am from Serbia, Novi Sad, and at the moment I am studying Environmental Sciences in Lüneburg, Germany. I was participant of the Theodor-Heuss-Kolleg in 2010/11, a programme of Robert-Bosch-Stiftung, where I got a chance to develop and implement an own project on the Balkans. This inspired me to keep active and since 2014 I am part of the Theodor-Heuss-Kollege’s partner organization “Balkans, let’s get up! (BLGU)” and facilitator of MitOst e.V. Two years ago I became a member of the Core Team of the BLGU. Besides taking part in decisions for the further development of the organization I am responsible for finances. 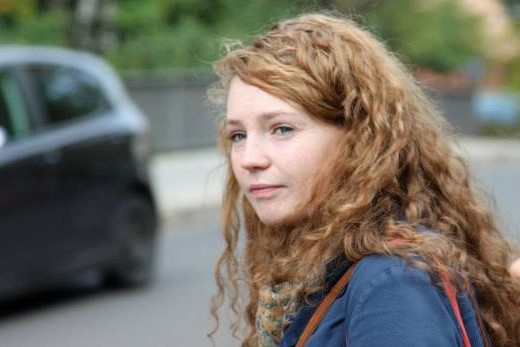 Born and grown up in Duisburg (Germany), Linnéa lives today in Berlin. She studied History, French and Intercultural Studies in Paderborn, Halle an der Saale and Toulouse (France). As participant of a German-Russian program, she discovered her passion to work in intercultural programs with young people and started to get engaged as trainer in the German-French youth exchange. Since two and half years she is working in MitOst as program officer and facilitator in Theodor-Heuss-Kolleg, an international NGO based in Berlin. In this frame she founded the program RuhrstadtTRÄUMER, which aims to empower young people from the area of Ruhr to get involved as active citizens. Passionate fundraising means for her a basis to enable great things to happen and supporting that crazy ideas can be realized. 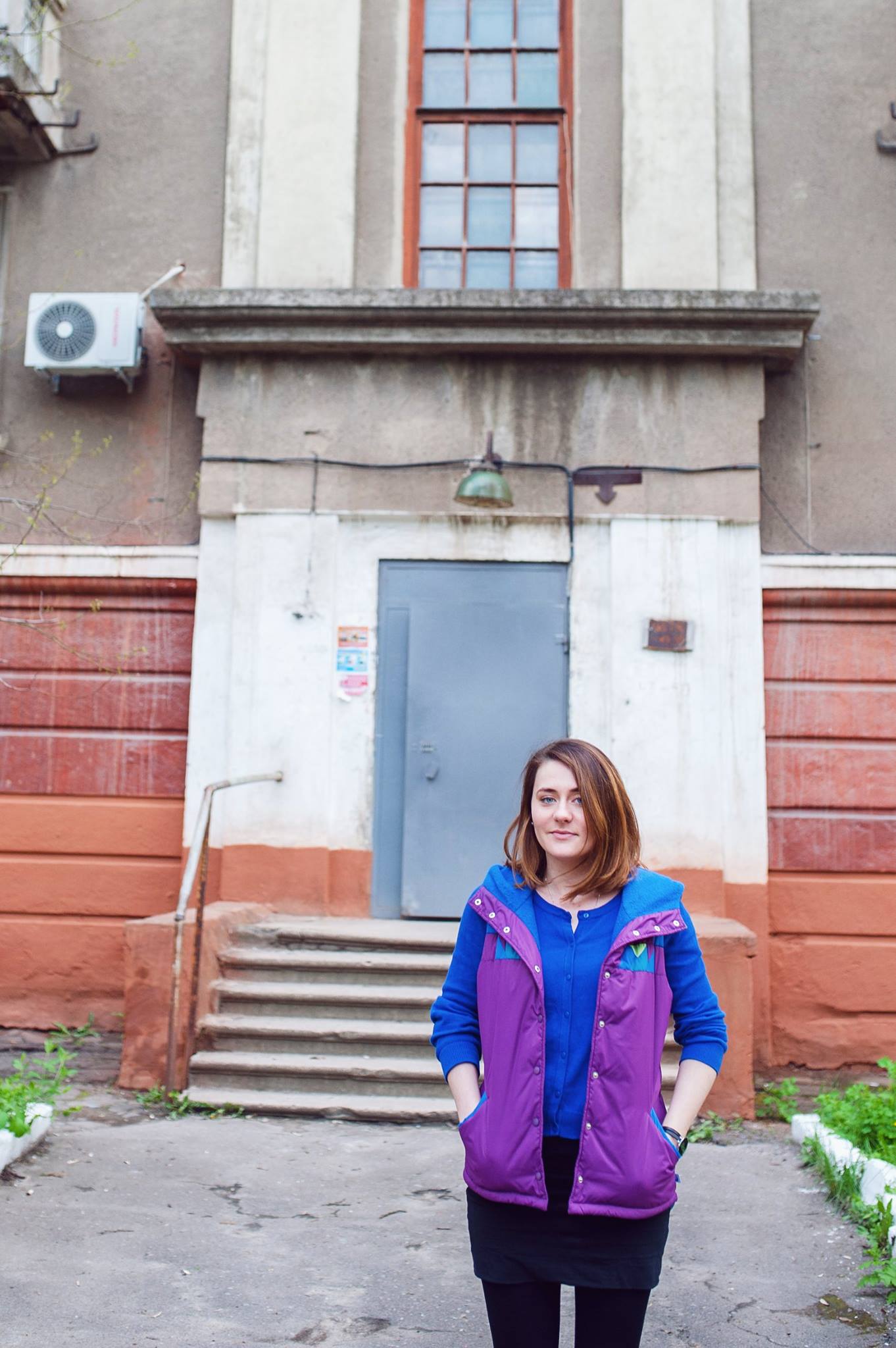 I am originally from Poland, where I studied german literature and Public Relations. Since two years I work for MitOst association in Berlin, where I support administration and communication of the project Dialogue for Change which includes eight non-formal educational programs in Poland, Ukraine, Russia, Belarus and Moldova. Furthermore I am responisible for development of Public Relation strategy for Theodor-Heuss-Kolleg for 2018+ which is a program of MitOst e.V. and Robert Bosch Stiftung. 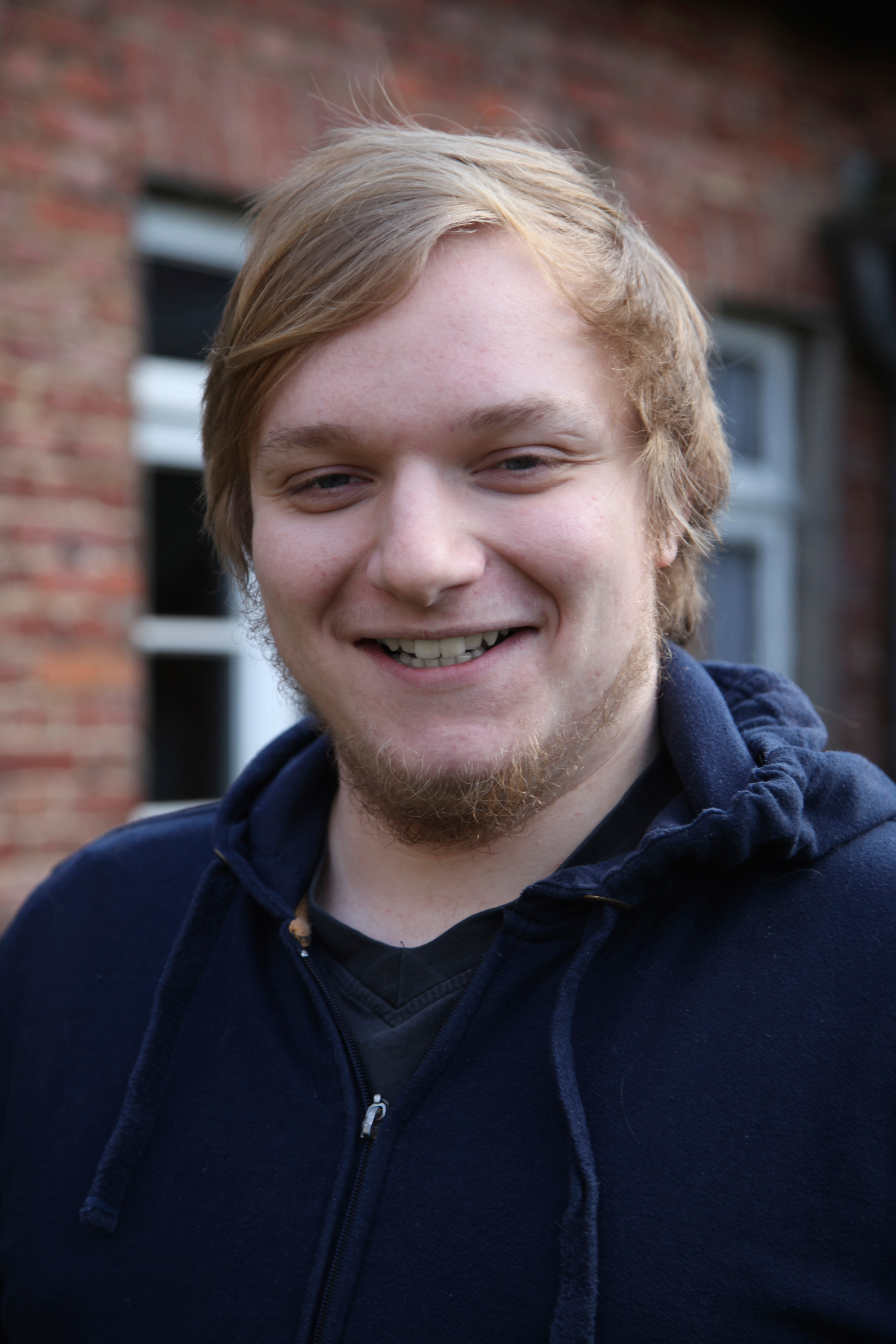 Workshop in a cozy lounge discussing the importance of feedback, and ways for effectively conveying it. Besides, feedback for the Fair Fair will also be gathered.